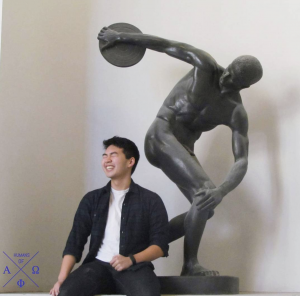 As a transfer, your first semester after transferring sucks at Cornell. I had a squad of other transfers, but it was hard to make friends besides them. I felt like an outsider, not on equal footing.The thing with APO that struck me was that with such a big organization, you have the chance to make friends across so many different years and majors. There were people I met that I didn’t become close with until APO. It has a way of letting you meet so many random people who are also involved in APO. I was in Seattle, at a conference, and after asking what some of the other people what they were involved in, we realized we were all in APO. It’s funny how APO comes back into my life when I least expect it.

Fun Fact: When he was 5, he suggested to his mother that they name his baby sister “Patrick,” after the Spongebob character. 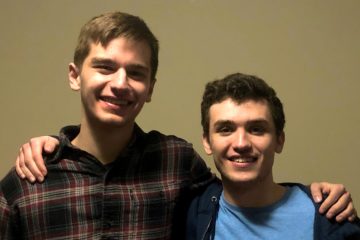 We came up together through the Jenkins Hierarchy and rose to the very top in only two short semesters (#neverstopgrinding). As co-fam heads, we tried our best to spread a general positivity and homely vibe Read more… 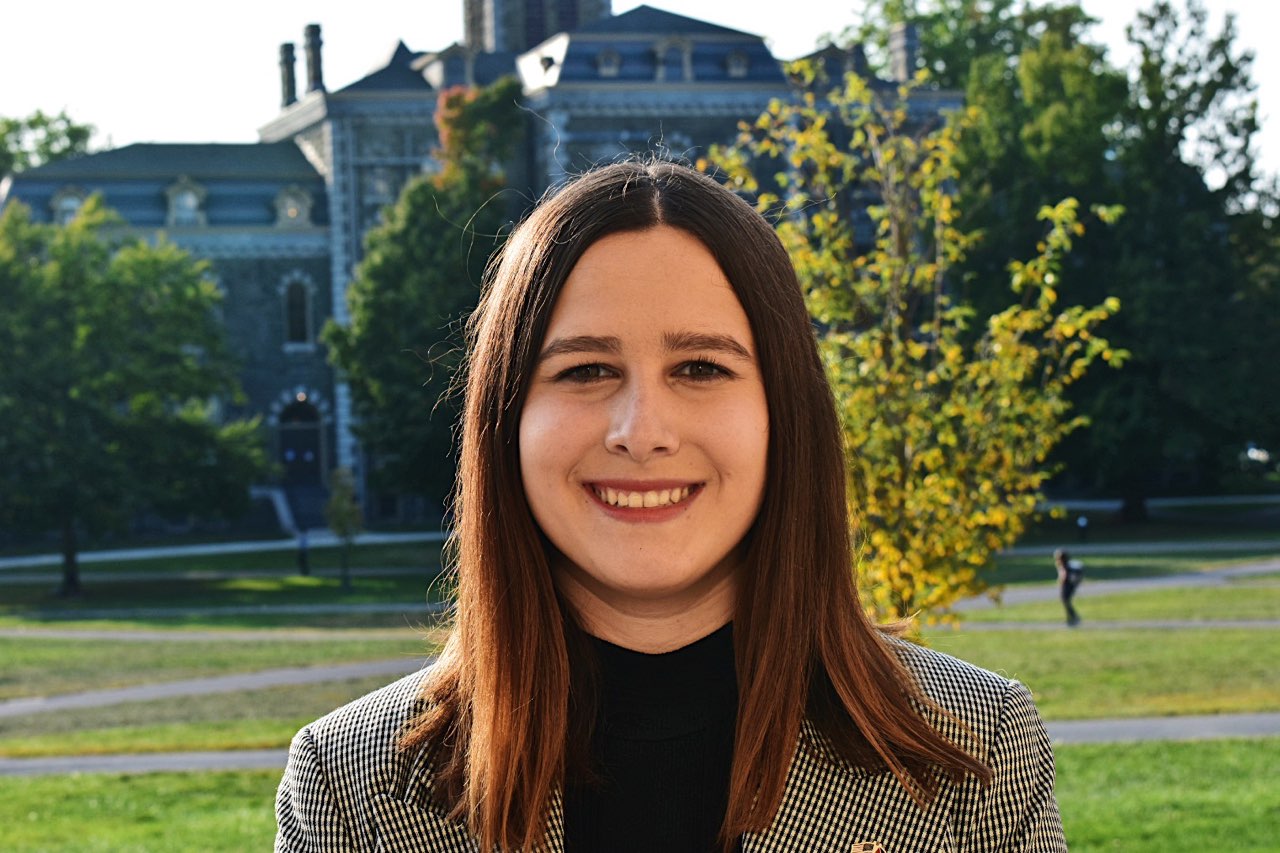