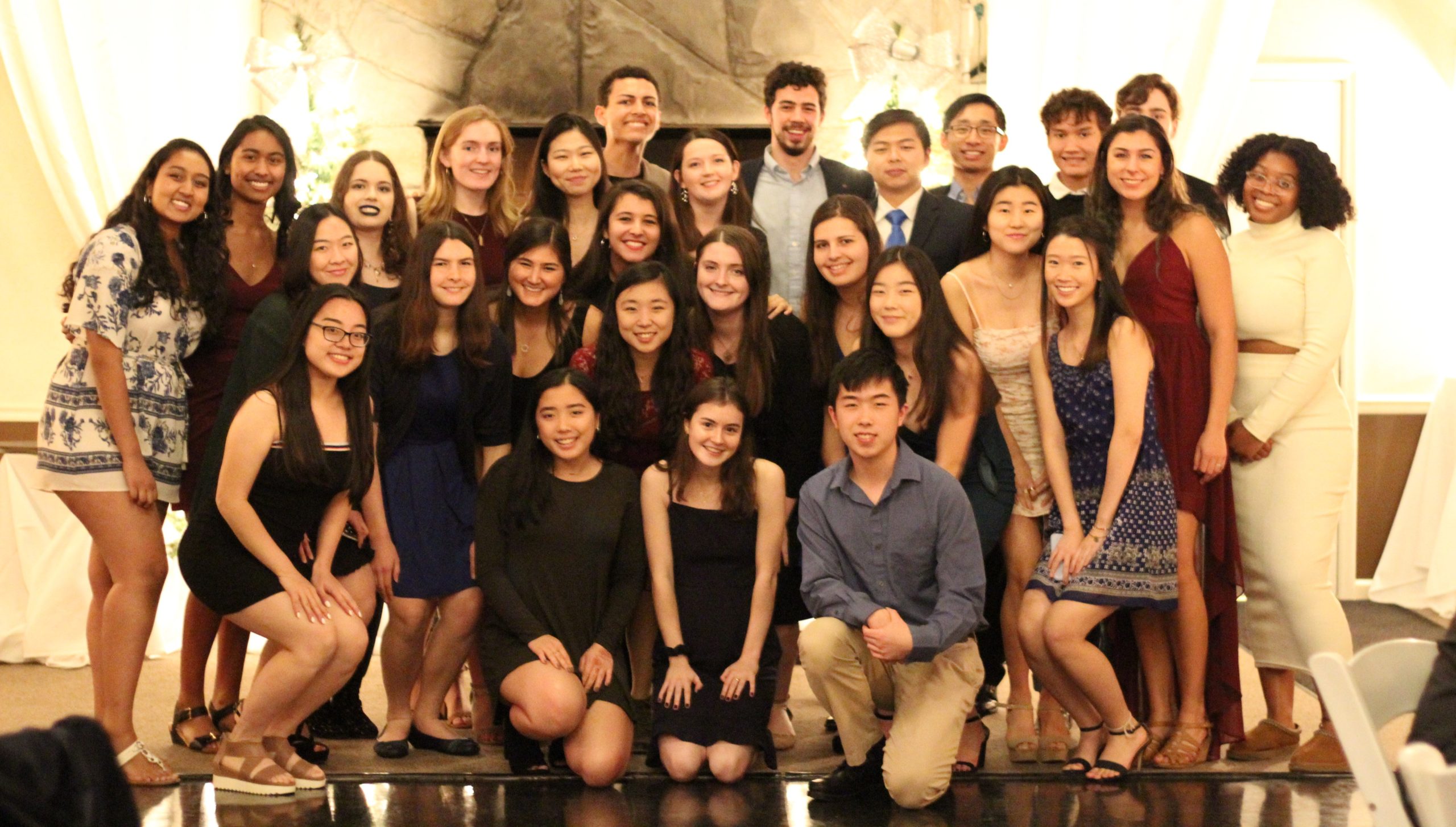 I wasn’t always a Cornell student. My freshman year of college was spent at a small school in Connecticut called Fairfield University. I began my college life there as a business student studying finance, and then accounting. I didn’t have any big aspirations besides getting a job and doing something fun with my life. But over the summer before starting college I did an internship at a Connecticut probate court, where I got to work on cases involving the severely mentally ill and children, who have no legal voice of their own. I learned two things there: First, I did not want to go into law (which was still an option for me back then). Second: That maybe my fascination with mental health and the mind was more than just about reading Wikipedia articles in my spare time at home. Maybe I could become someone who actually knows a lot about how the mind works, and how it doesn’t work – maybe I could even fix a few. So I did what any rational person would do when confronted with uncertainty: I immediately transferred to another university, changed my major another two times, and wound up being premed. In the end, that two-month long summer internship that I didn’t think would be much of a big deal at the time made a doctor out of a businessman and a scientist out of a coaster. I did keep the business minor, though – gotta stick to your roots.
By far the most important thing I’ve taken from being in APO is the value of working with others to do good in the world. Alone, there’s a finite limit to what any one person can accomplish, but when a group of dedicated people volunteer their time and resources, there are few things that they can’t do. Imagine if Loaves and Fishes had exactly one volunteer there at all times. It wouldn’t be able to come anywhere near accommodating the people that we typically serve. However, put just a few more people in the kitchen and suddenly we have a large production capable of providing healthful food to hundreds of people. Teamwork is everything, and in APO you’ll get the know-how to leverage it drilled into you.
I’ve always been passionate about mental health. We’re lucky to live in a world that’s starting to recognize the legitimacy of mental disorders more than before, but it’s still a world where depression, anxiety, and eating disorders – just to name a few – are seen as faults of the character of a person more than faults in their biology. We wouldn’t dare blame a diabetic for a delusional moment brought on by low blood sugar (trust me, they’re no more fun for us than they are for you) – but if someone has a major panic attack and experiences the same thing, they’re “weird” or “crazy”. I want to help build a world where we rely not on TV portrayals of schizophrenics, but on real people, and above all empirical knowledge – to guide our treatment of mental health.
Scroll Up